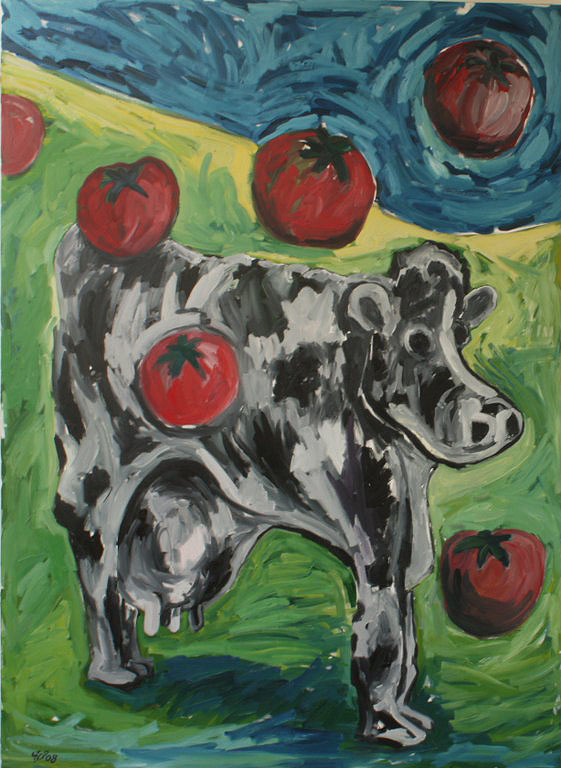 After a long and prolific backstage activity, 1x1 will have the pleasure and the honor of presenting the first solo show of Hassan Sharif, one of the most celebrated and internationally acclaimed UAE artists in Dubai, thus offering the public a unique and unprecedented occasion of enjoying a selection of Sharif’s works, both recent and historical.

The show, curated by Mohammed Kazem and Cristiana de Marchi from The Flying House, will display for the very first time a series of works realized in different media and reflecting the varied production of Hassan Sharif. Mainly identified with his objects –a huge selection of which is currently displayed at the Venice Biennale 2009– this powerful and tireless artist has being measuring himself for the last thirty years with both objects and semi-systems, the latter being almost unknown in UAE. In recent years, after a quite long interval, he has started painting again with strong energy and an ironical perspective, both distinctly perceptible in the works on show.

Born in Dubai, where he lives and works, Hassan Sharif received his Diploma in Fine Arts and Design from the Byam Shaw School of Art in London. A founder and member of the Emirates Fine Art Society, he has started as a caricaturist and columnist publishing in the 1970s hundreds of sketches and articles on local newspapers and magazines, an “educational” path completed by the publication of four books (New Art and Sharp Tools for Making Art, 1995; Concept of Art, 1997; Al Khamsa, 2003). Hassan Sharif has extensively participated in exhibitions, biennials and shows, in the UAE and abroad. His works have been widely collected by international museums and institutions apart from numerous private collectors.