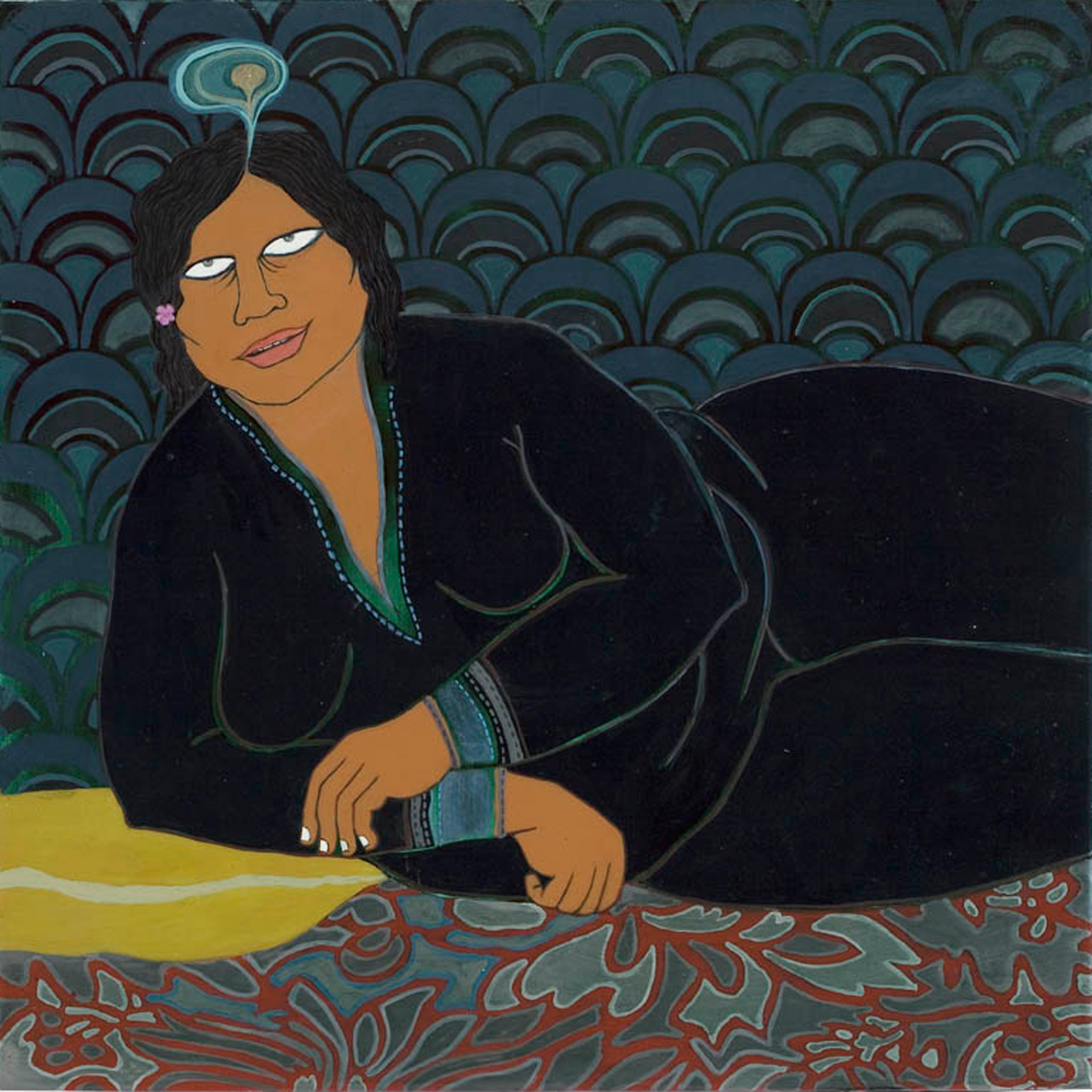 As we face increasingly tumultuous economic, political, and ecological times the world seems more vulnerable than ever. Acts of revolution, tragic natural and man made disasters that left countries ruined and economic turmoil in the worlds largest economies have rendered the world fragile. It is this notion of fragility and the various shapes and forms in which it manifests that the exhibition centers around with each artist addressing the notion of fragility within their individual experiences, concerns and perspectives.

Shivani Agarwal’s painted and photographic imagery depict the transient nature of things, people, situations and emotions. The recurrent use of red thread in her work is employed as a metaphor to express changing moments as it twists, transforms and binds. The thread’s continuous changing form acutely demonstrates the dichotomy of attachment and separation, bondage and freedom. Thoughts, memories and feelings are born one moment and disappear and sometimes change in the next. It is these fragile moments that the artist knits into a story within her work.

Dhruvi Acharya’s caricature-like paintings magnify the psychological and emotional aspects of an urban woman’s life in a world brimming with discrepancy and violence. In her painted world, thoughts become reality and the subtlies of human evolution is portrayed as both comic and brutal.

A highlight of the exhibition, a work by Lavanya Mani composed of five separate pieces employing kalamkari, a centuries-old technique of dyeing and drawing on fabric explores the perspectives of history, society, trade and craft. A photographic print of a ten foot high sculpture created by Siddhartha Karawal made entirely from Paris plaster flirts with the notion of existentialism in an increasingly confused and unpredictable world. Similarly Dilip Chobisa’s framed three-dimensional spaces communicate precarious and delicate situations that despite lack of human presence embody feelings of tension and uncertainty.

A wall-like sculpture by Pooja Iranna made entirely from staple pins refers to human beings, their presence, expressions, mind and emotions without their physical existence. Staple pins joint together determine the strength and energies of people coming together, representing human endeavor for making life harmonious from inside out. The sculpture along with a digital print and smaller drawings in the collection demonstrate how Iranna expresses life through chaotic urban architecture.